We believe that by building with communities, we all can be more student-centered, more creative, move more quickly, and be more empathetic than other models striving for scale. We believe this “last mile” is where innovation really occurs, and often where other models fall short. Institutions like the Gates Foundation are recognizing the long-term value of this grass-roots approach:

Our team approaches these problems with one core value: we work to create more educational opportunity for young people, we don’t just build software. We believe that by building with communities, we all can be more creative, move more quickly, and be more empathetic than other models striving for scale. We believe this “last mile” is where innovation really occurs, and often where other models fall short. Institutions like the Gates Foundation are recognizing the long-term value of this grass-roots approach:

"The people closest to the work (teachers, principals, district leaders) are in the best position to identify the challenges to be solved... Instead of providing large, multi-year grants for districtwide scale-up, the foundation should have invited applications to conduct pilot programs on a smaller scale first."- Thomas Kane

What teachers and young people need are often very specific to their own community, school and classroom. Different communities have different values, and different communities make different choices about what’s important to them in education. While many communities share common values, some emphasize preparation for achievement in college, others emphasize new ways of including all students in the classroom community, while still others emphasize more holistic forms of assessment. These communities should be empowered to build around these core values, and make the school data systems that they need, while confronting the fundamental ethical issues in data systems related to privacy and algorithmic bias.

It’ll take work, but what if our school data systems…

We’ll need to build this ourselves, together.

Student Insights comes from the effort of many people over time, some working as educators and community leaders, some as designers and engineers, and many volunteering their time to help.

As Mica Pollock said before us, it takes a network.

While we work, we’re committed to being open and transparent. This involves a commitment to fully open-source software, and working collaboratively with school communities rather than selling anything to them.

Student Insight is open source software, which means anyone can see exactly how it works, or propose changes. Local educators define any heuristics or algorithms themselves, so that they fully understand how the system works. The project started in Somerville, and we’re based there, but we’ve also built partnerships with other school communities. We welcome working with community volunteers, and being a part of our local Code for Boston brigade too. 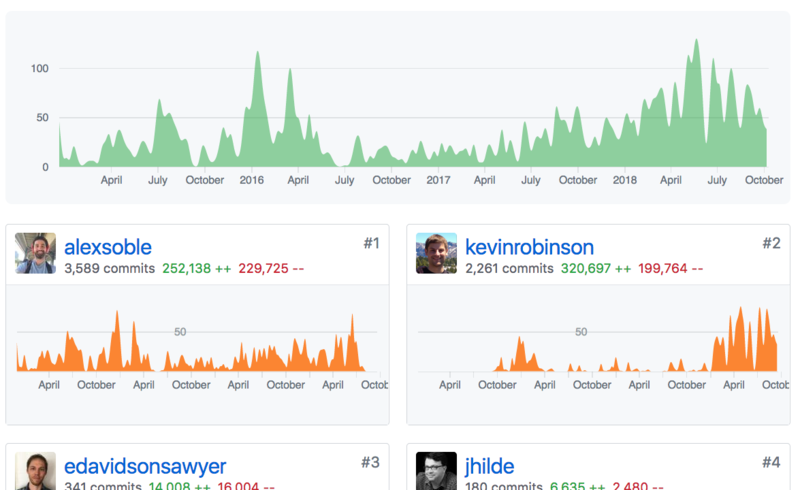 OneVille is an separate project supported by the MacArthur foundation. The project started in Somerville years before our work, but we see that team as our spiritual ancestor. Their work on data dashboards and about how we talk about students are particularly meaningful. (2009-2011) 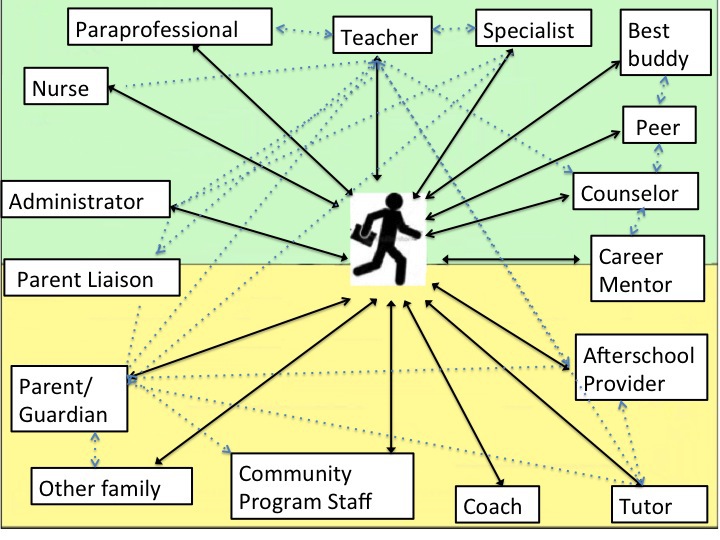 Code for America Fellows and Volunteers

A Code for America fellowship created a small team that connected with educators in Somerville to create the first version of Student Insights. We also connected with many awesome people in our local Code for Boston brigade, one of the largest and most awesome in the country. (2014-2016) 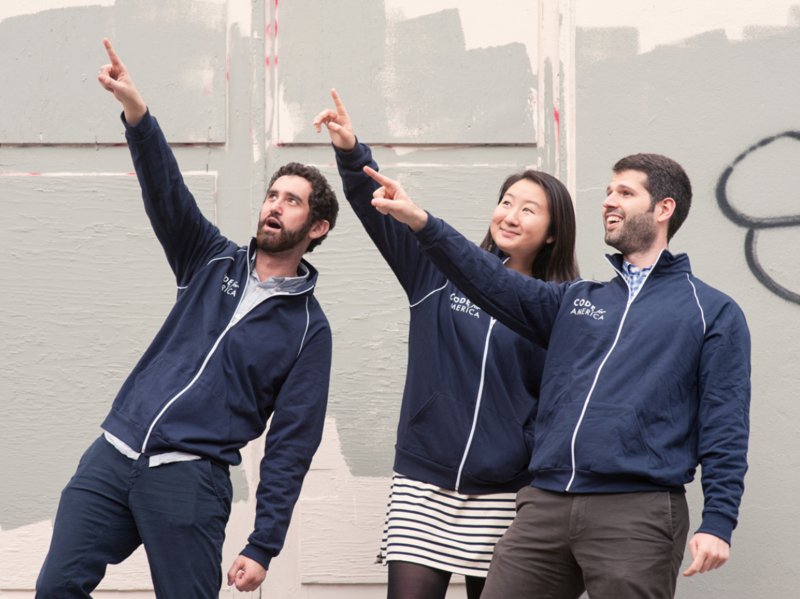 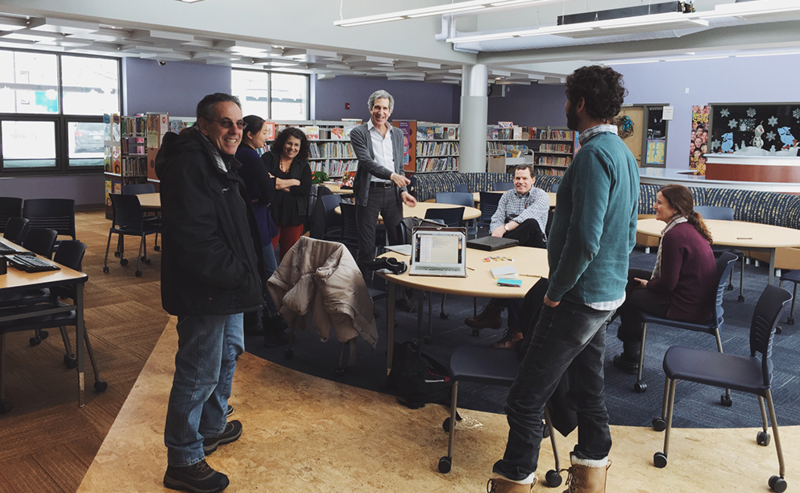 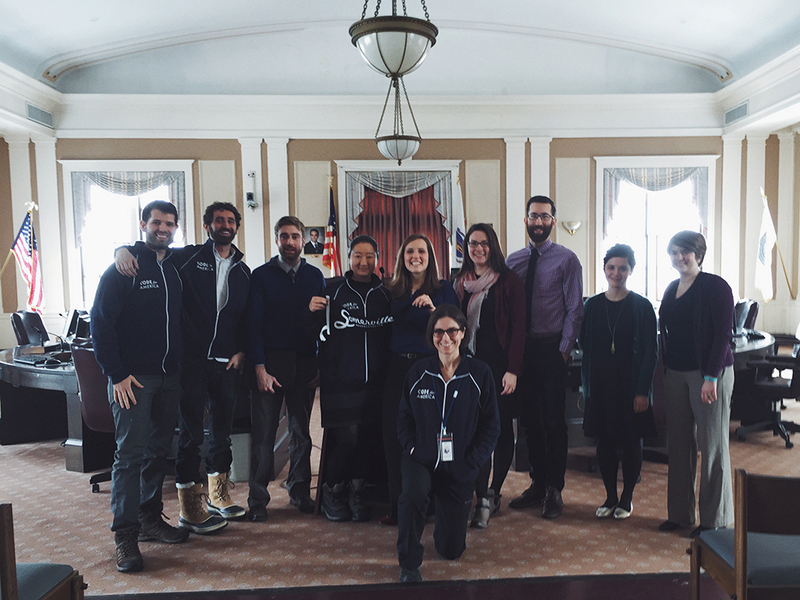 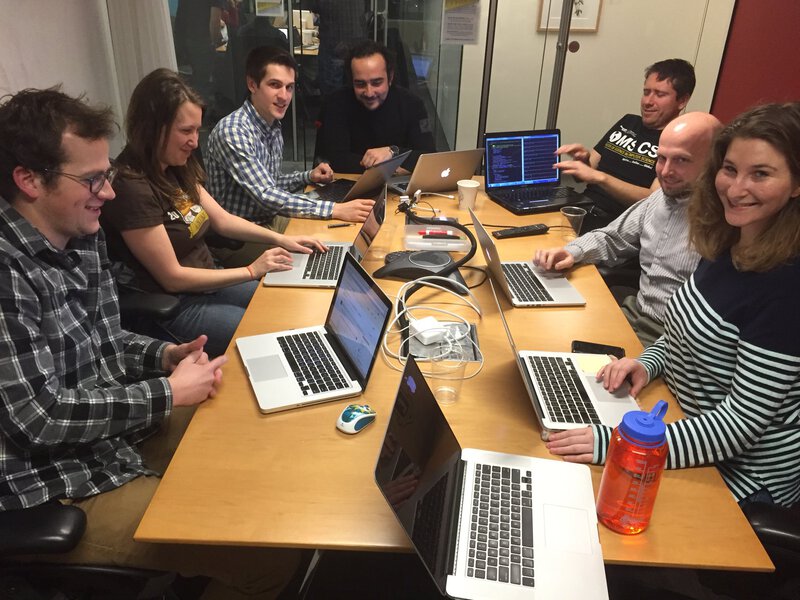 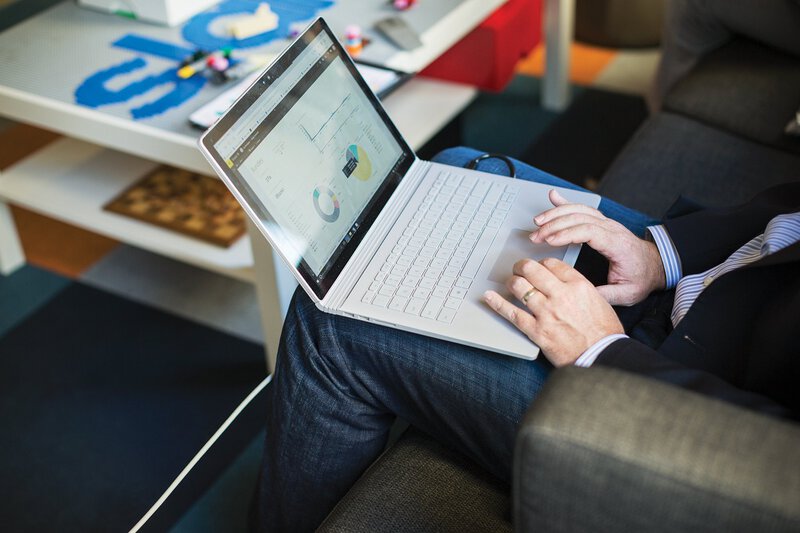 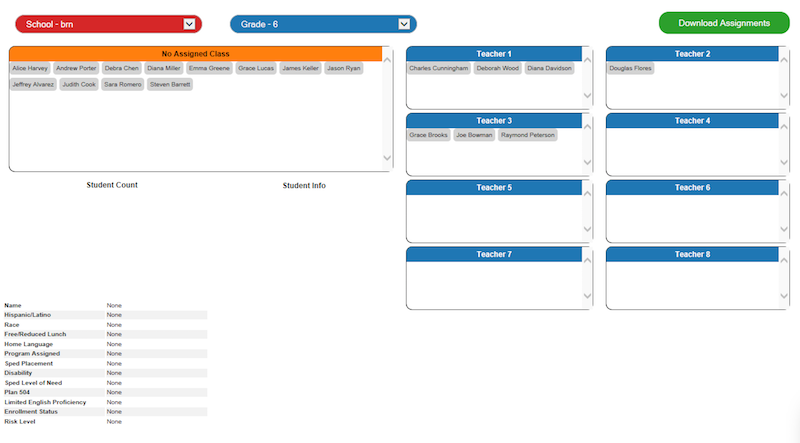 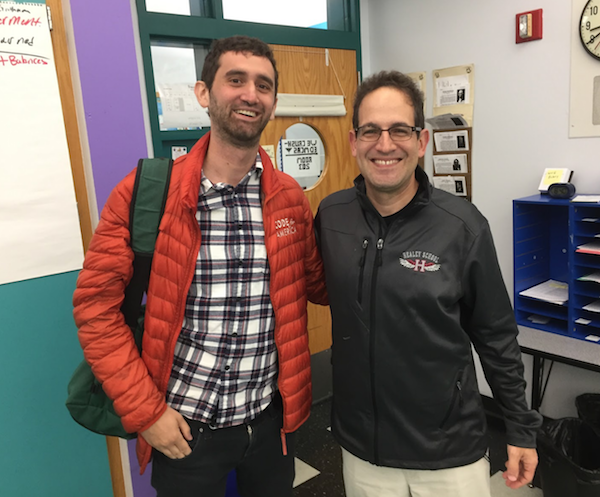 Partnering with other districts
We've also used the match from the Boston Foundation to build partnerships with New Bedford and Bedford to collaborate and freely share the work we've done in Somerville. We're excited to work alongside more schools and districts as we build this together, ourselves. (2017-present) 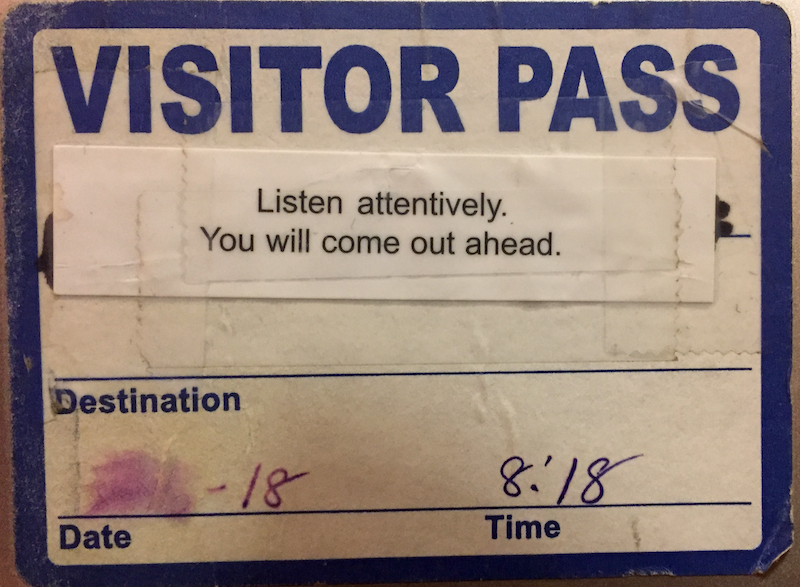 In the spirit of building in the open, here are links to how we’ve thought about our work along the way, including old code, blog posts, talks, presentations and interviews. This also reveals how the work has evolved - you’ll see some things we worked on that we no longer work on, some areas of focus that we’ve invested in much more heavily in the time since, and hopefully we’ll continue to grow as we build deeper relationships within school communities and find more ways to help create more opportunity for students.

Learn more about our work